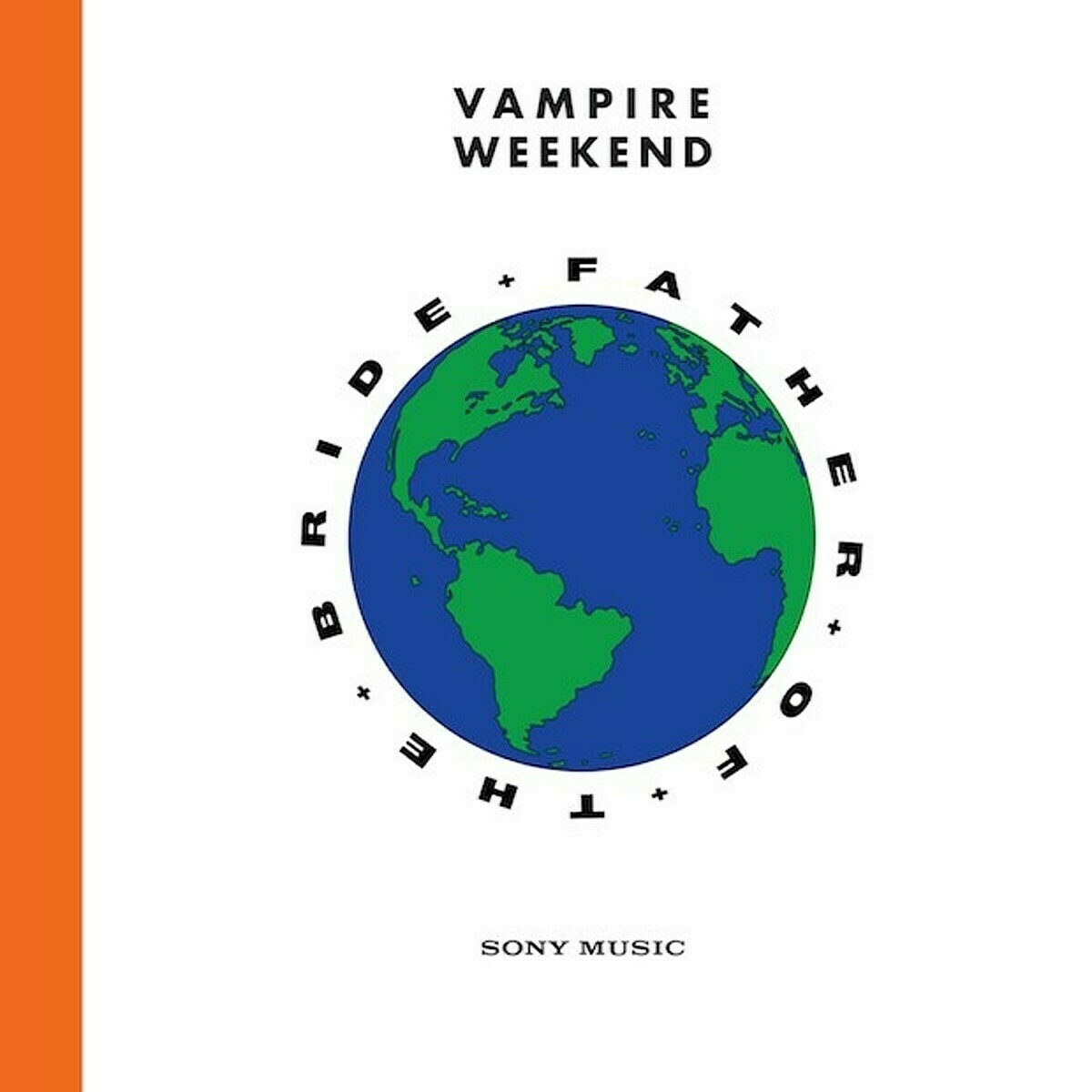 Father of the Bride (2019)
Vampire Weekend
Makes me think of Vampire Weekend and Paul Simon at once, which I like.
All Ashore (2018)
Punch Brothers
A surprisingly intricate dive into an America that could elect that president. 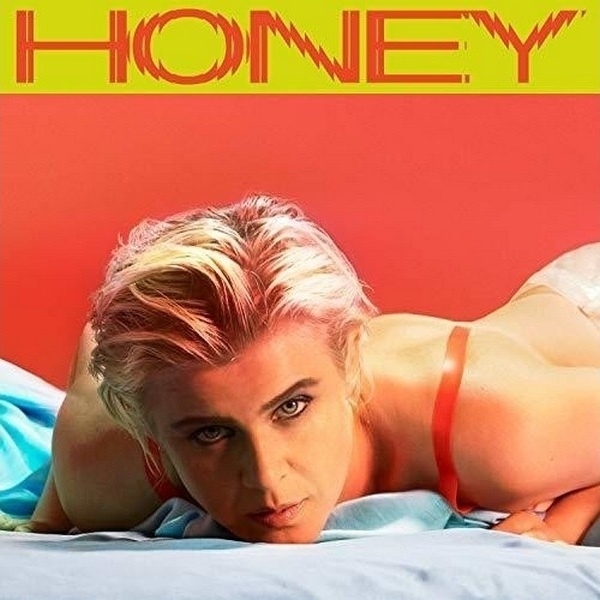 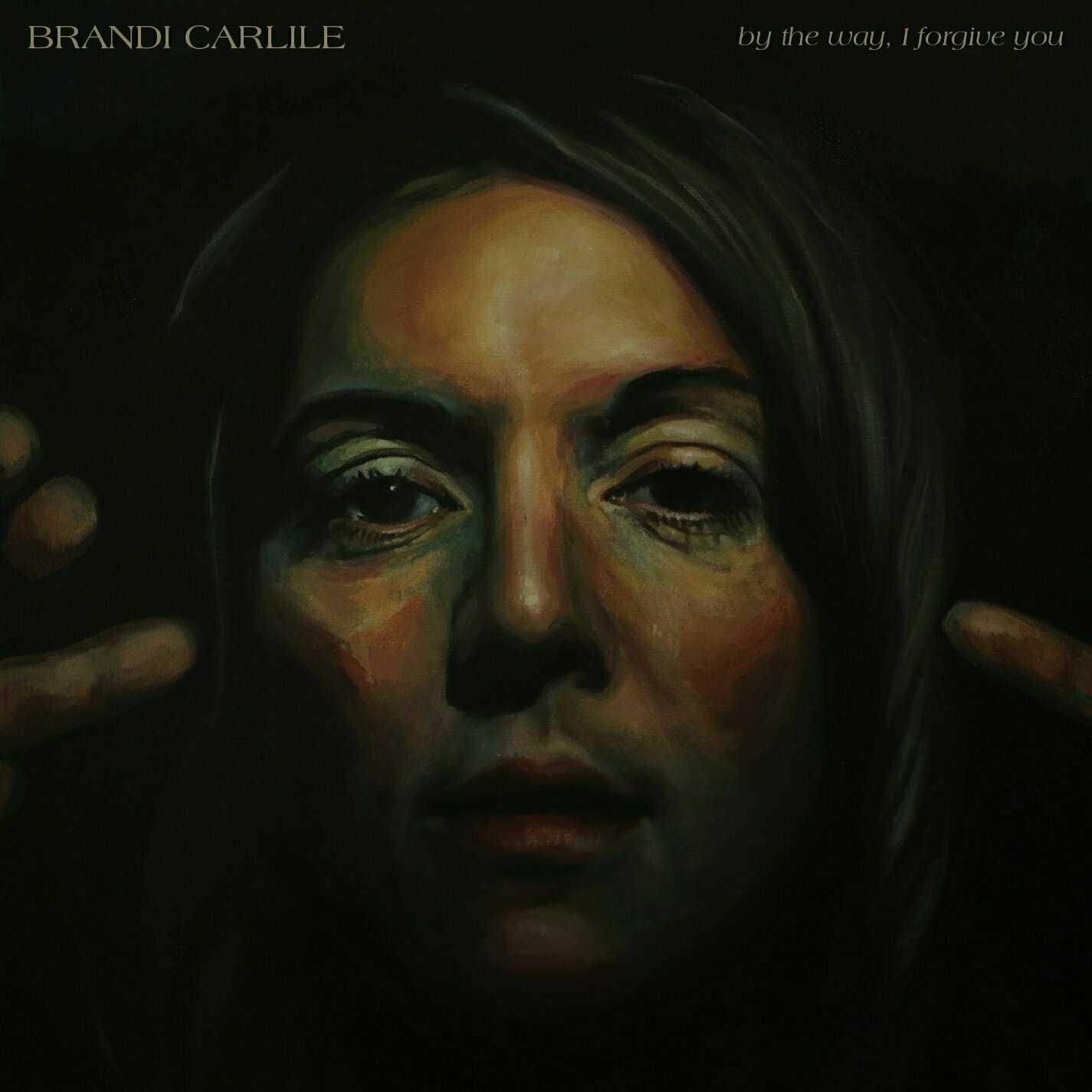 By the Way, I Forgive You (2018)
Brandi Carlile
Late to the party, this is my introduction to Brandi Carlile. So many good tunes here.
Hand. Cannot. Erase. (2015)
Steven Wilson
A masterpiece. If you can ever listen to the surround mix along with the hardcover book he release, do it.
Helplessness Blues (2011)
Fleet Foxes
I cannot think of a more perfect album for harmonizing and wistfulness.
For Emma, Forever Ago (2008)
Bon Iver
Sad sap music, indeed. It also helped me code my future.
Illinoise (2005)
Sufjan Stevens
More sad music, but oh so hummable. Introduced me to this lovely weirdo. Power in Numbers (2002)
Jurassic 5
A hip-hop album that dares to feature flutes. Love these guys. 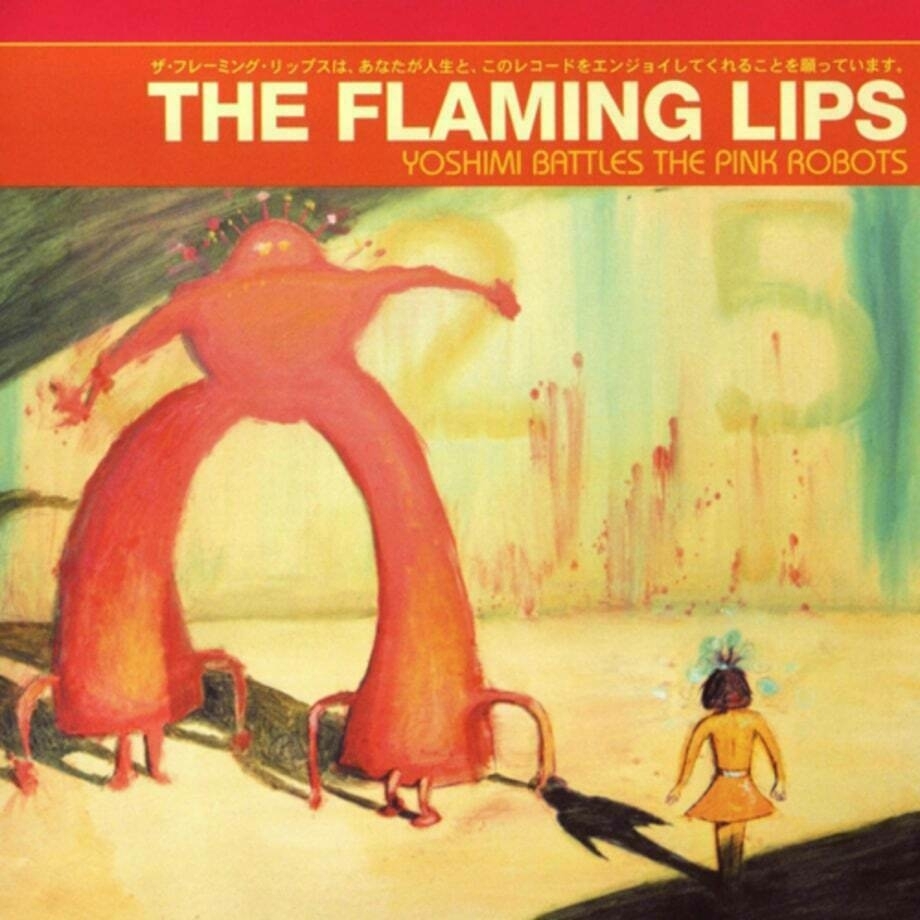 Yoshimi Battles... (2002)
The Flaming Lips
Noisy and weird and beautiful. A Flaming Lips record finally clicked for me. 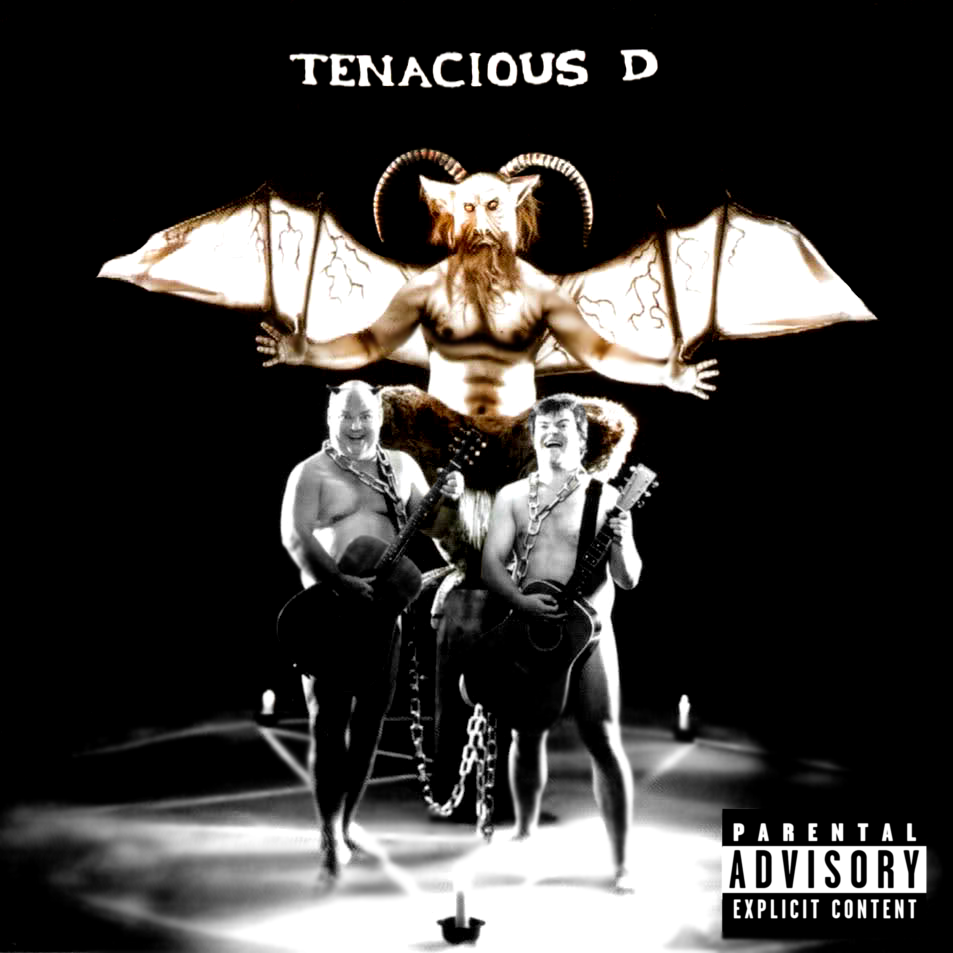 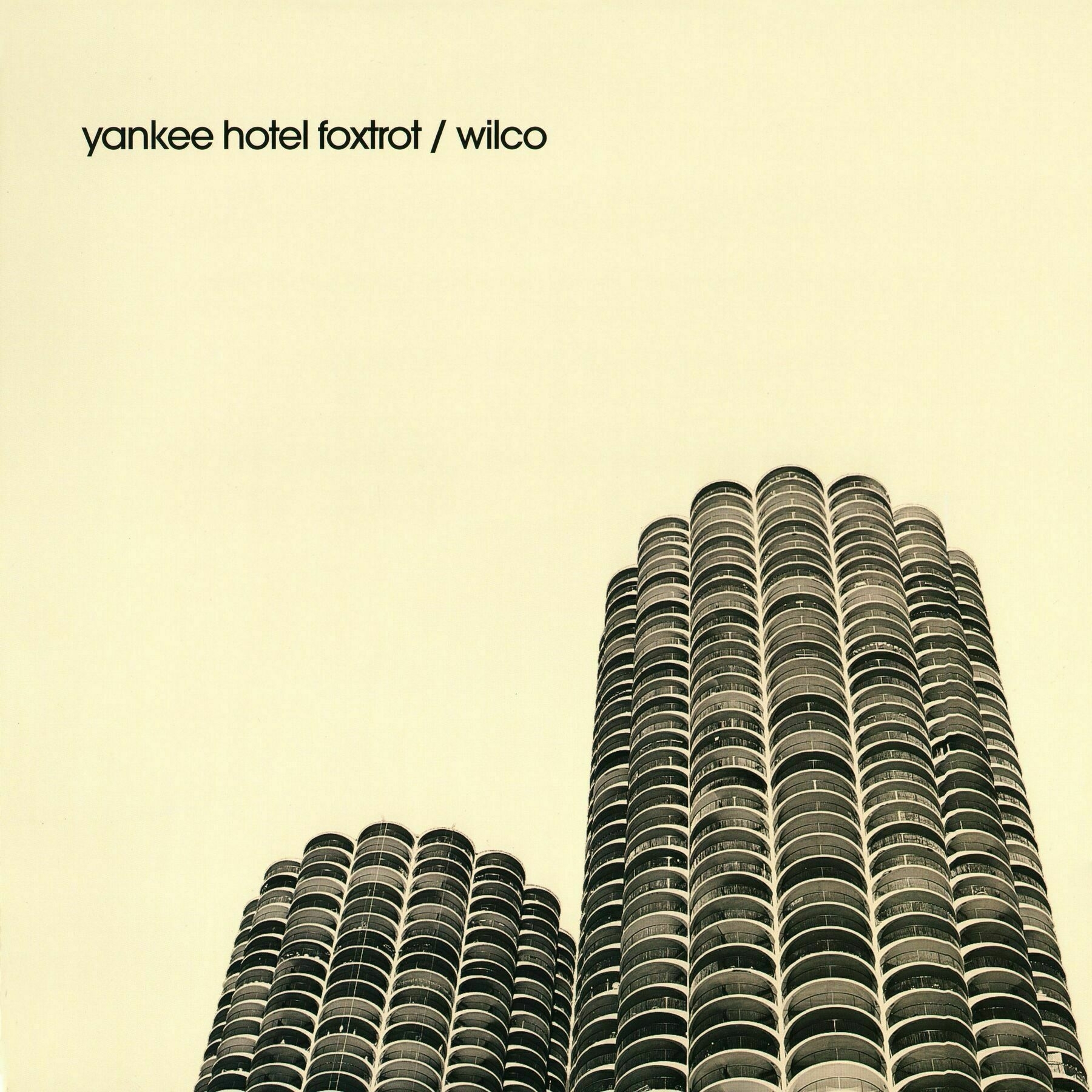 Yankee Hotel Foxtrot (2001)
Wilco
Not far out of college and this was on constant rotation. Dragline (1993)
Paw
Everyone has their hidden band who shoulda made it. Paw is mine. 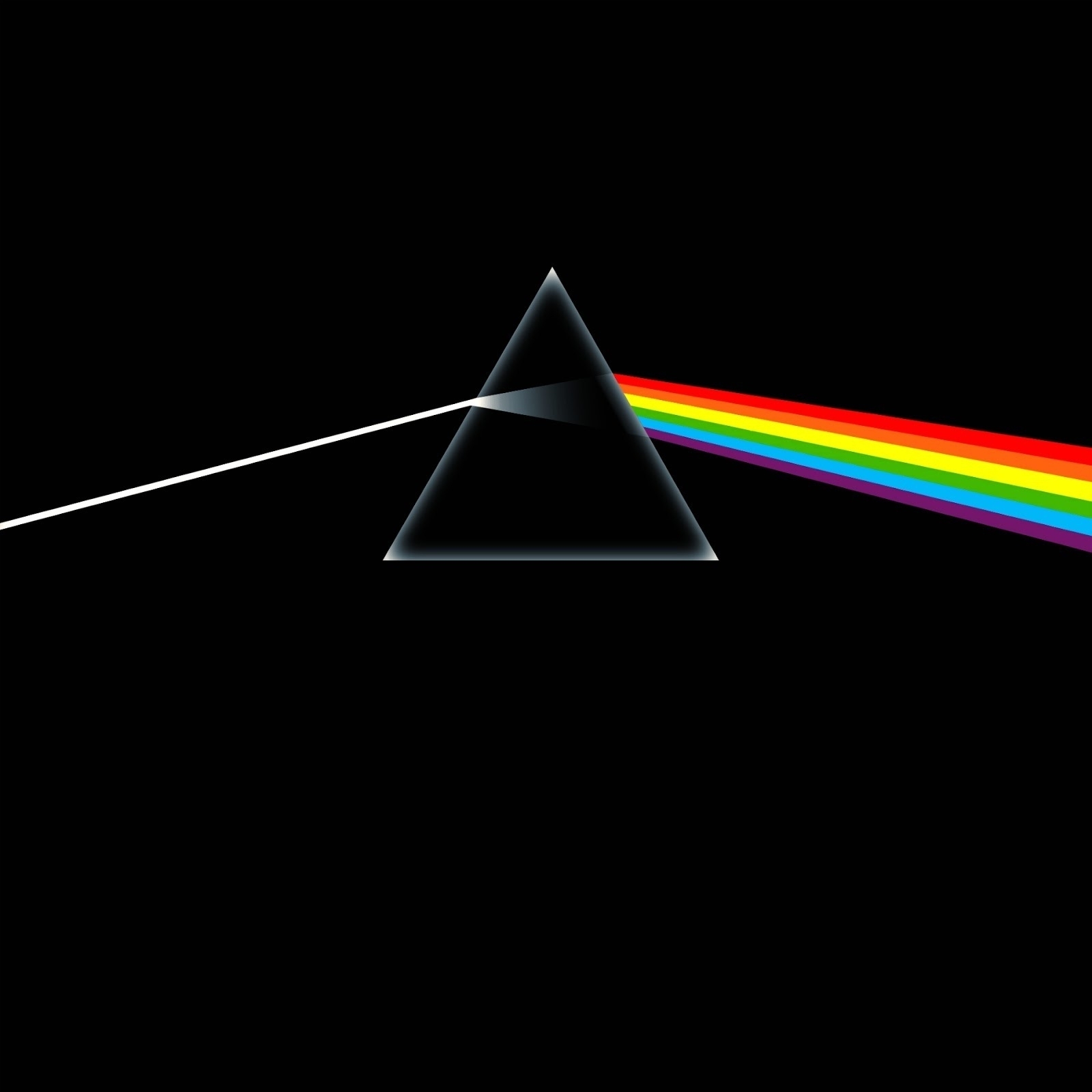 Dark Side of the Moon (1973)
Pink Floyd
This is the band that got me into music on a deeper level. DSotM is my favorite of their albums.